Somebody somewhere recently posted a meme I agree with:  Belief + Doubt = Sanity.

That said, I’m just going to relay what happened.

Previously, I’ve talked about the fact that three of us saw a couple of well-regarded mediums and that Caitlin ‘came through’ with details that no one could possibly know.

Here is a small part of the transcribed recording of my session. K is the medium:

K: Yeah. Or something of this era, maybe?

Me: She loved Joni Mitchell. Loved her.

K: She’s saying, “Let me speak to you in Joni.” (laughs) “When you put this music on,” that’s what she’s talking about, when you want that experience, it’s like you have these express pathways to her, when you put that music on, you read her stuff, it’s like the sense of feeling her essence come to you, okay. She’s saying, “Mom, it’s more important than any words anyone’s going to say to you.” It’s the essence of her soul just being connected to you.

So that was in February. And we’ve been traveling and I haven’t listed to a whole lot of music. But last week, some of Caitlin’s close, local friends came to dinner here. Instead of my usual Pandora jazz stations that I put on for dinner gatherings, I decided to create a Joni Mitchell station. As I cooked, I noticed that it was playing no Joni, and that the songs it was playing seemed ridiculously message-like. I started jotting down the titles.

Spirit in the Sky, Norman Greenbaum.

Stairway to Heaven, Led Zeppelin. (Aside from the obvious, we used to laugh with horror because a volunteer harpist who played in inpatient units at Brigham & Women’s Hospital always played that song!)

Last Dance with Mary Jane, Tom Petty. (This one has special significance because it was a lifelong joke. When her fifth-grade class was graduating from Lower School, they all got up on stage and sang their made-up lyrics, “Last Day in Lower School,” to the Tom Petty tune, and they sang in such a morose and funny way, we parents couldn’t stop laughing.)

Finally, a Joni song came on, one I didn’t know. At first I thought I wasn’t hearing correctly.

The friends arrived, and someone said, “Hey, this sounds like Caitlin’s music.” I didn’t really pay attention after that, but when we sat down to eat, I mentioned how the music had been a bit spooky. And as I was talking I realized what was playing. I couldn’t believe it. I said, “I can’t believe this.”

You Can’t Always Get What You Want, Rolling Stones.

I ran upstairs and brought down the little notebook I recently found in her bedside table. She had only written on one page, back on January 14, 2014 when she was first on 24/7 oxygen and very sick, obviously ready to be listed for transplant. 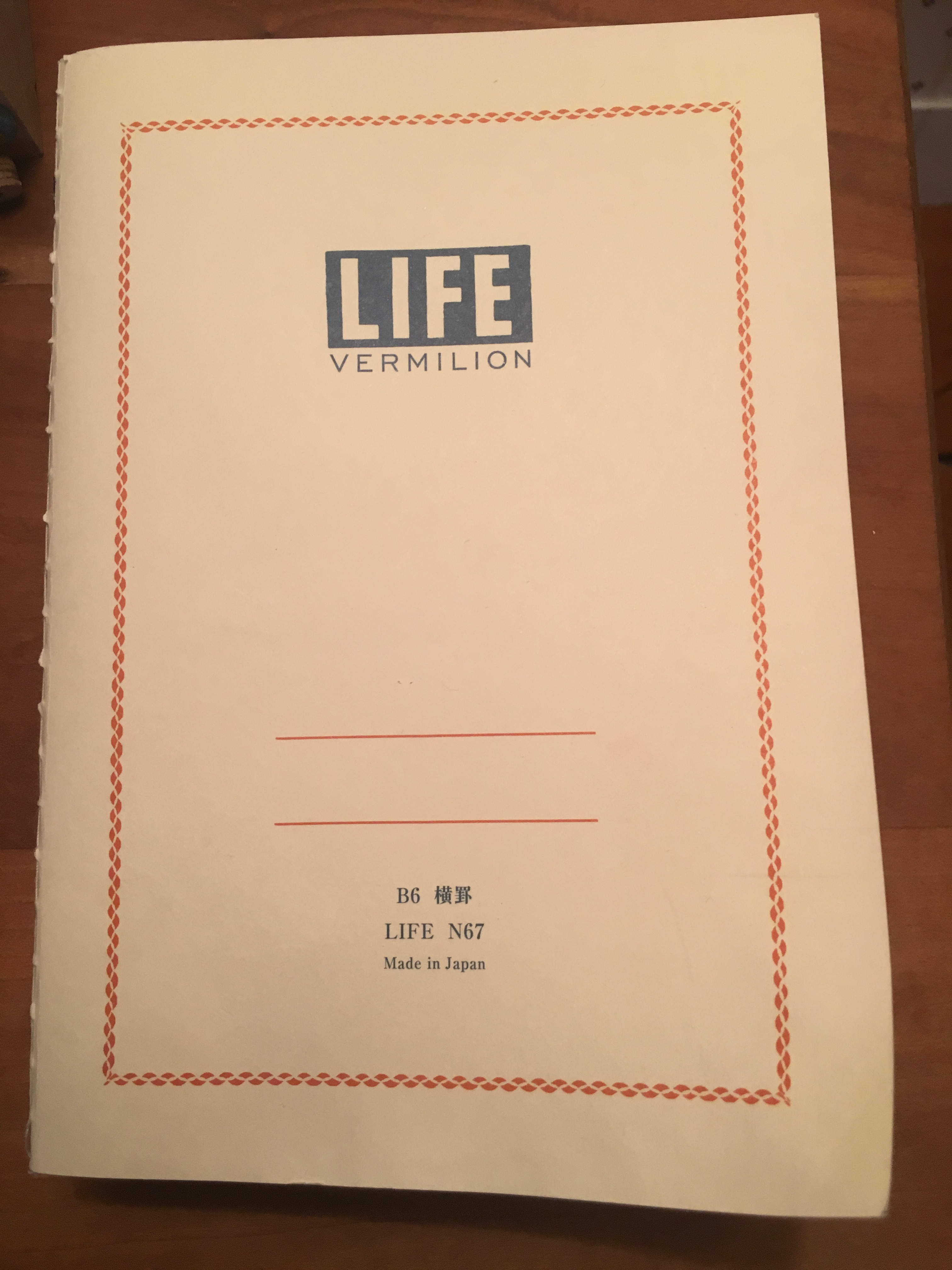 She went on to tell herself to “Let go. Just be strong. You will not be able to predict the future. Accept that. You are getting what you need.”

But “It is going to be scary and you might die.”

Last Thought for Today, on this 4 Month Anniversary

Yesterday, I went to the mausoleum. I’d only been there once before. I don’t find it comforting, and I don’t feel my kittycat there. I mainly went there to cry, after a particularly good Daoist Yoga class. But while I was doing so, I realized a crazy thing. Kitten is in the space adjacent to someone whose last name is PARIS, and whose first name is BIRDIE.

And as I drove out of the cemetery and merged onto the main road, I found myself behind this:

You can’t make this stuff up.

Here’s a little more of what Caitlin herself wrote about writing, and inspiration, and music.

I published this post, got in my car, and this: 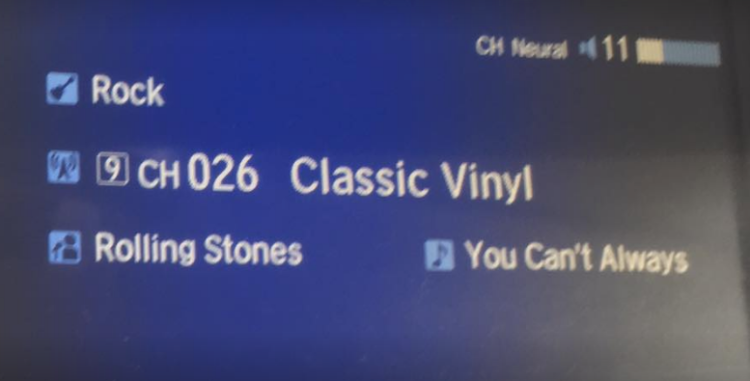 Also, I’d almost included a link to this but had taken it out. Now I will put it back in, as a few people called my attention to it. The lounge-y cover of the song that played at the end of BIG LITTLE LIES. Have been listening to it over and over.

📣 This Saturday, on Kitten’s birthday - 🎂 - I will be speaking at the Cystic Fibrosis Research Institute’s 34th (Virtual) National CF Education Conference with Diane Shader Smith who speaks on behalf of her late daughter, memoirist Mallory Smith, and with author and physician Dr. David Weill. 📣Our talk, “3 Perspectives, 1 Purpose: The Power of Storytelling to Improve Health Outcomes for All” is virtual, it’s free, and anyone can register. We’ve spent months preparing an engaging talk with beautiful visuals. We hope to reach many. Link in bio
🍃Hansel and Gretel on Nick’s “Forgiveness, Love, and Kindness Trail,” created in honor of @kittencaitlin 🍃
Missing. 🤍
✨ It’s a wondrous thing to create a child, send her out into the world, and see what happens. Caitlin’s life influenced many and over the years, especially the last few, it’s been heartening to learn how. One friend from her high school days is an artist and a few months ago, told me she had begun working on a painting of Caitlin.
The last normal summer. @kittencaitlin Andrew @katie.whittemore1 @alvarore_g
✨✨“I think about Thoreau in these woods, and the other nineteenth-century writers. Walt Whitman was one of Caitlin’s favorites from a precociously early age, and he is in my head. ‘Not in another place, but this place. Not for another hour, but this hour.’ ‘These are the days that must happen to you.’
A couple of summers ago at the @carnegiescictr planetarium.
When Henry was brand new. 🧡
🍃 So if you’ve read LITTLE MATCHES, you know I’ve mulled over the idea of a “portable healing garden,” something that $$-focused hospital administrators couldn’t destroy. I can write a book and promote it but it finally occurred to me, I AM NOT THE TYPE OF PERSON who can start a 501c3 and “start large.”  🍃 So I’ve decided it’s one plant at a time. Today I delivered this fragrant lavender to a 90 year old who has lost much of her sight and hearing, but not her sense of smell. I spent time listening to her stories. I decorated the pot with a little charm engraved with one of Caitlin’s bird drawings. So there it is, my first portable healing garden specimen. 🍃 LITTLE MATCHES: A Memoir of Grief and Light @harpercollins